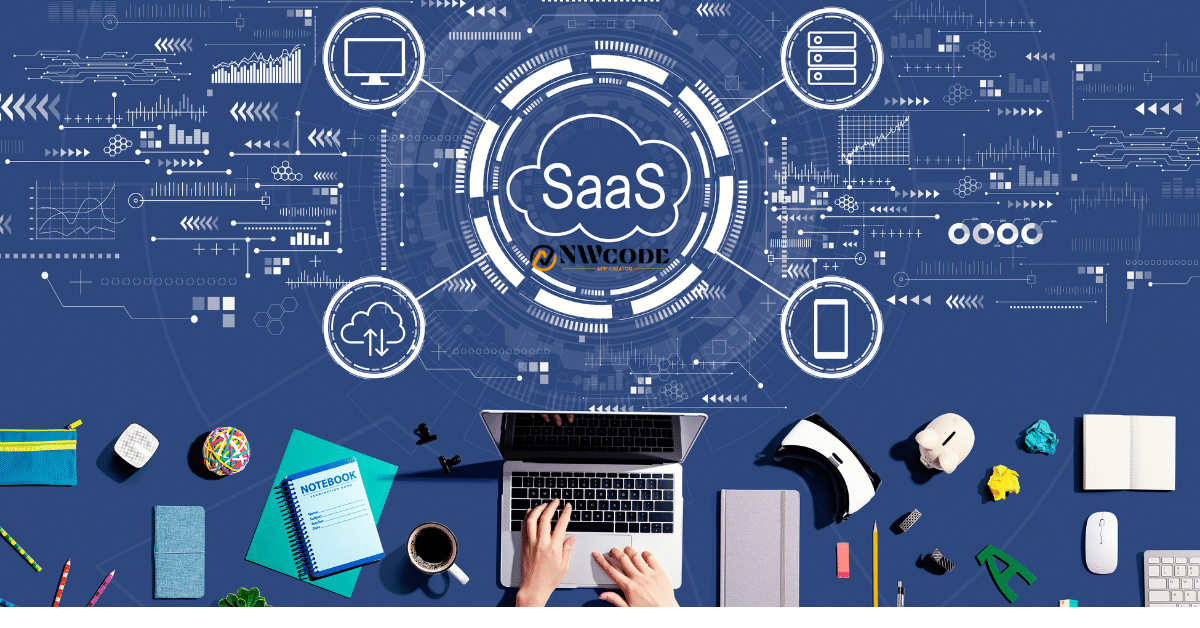 This startup is changing the rules as a Saas company to retain customers, providing more opportunities than competitors 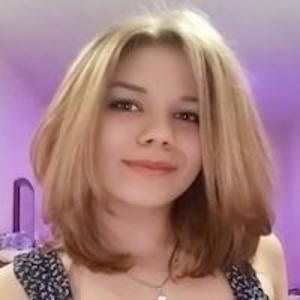 About eight years ago, there was a trend for "programming" without using code. By simply dragging and dropping elements, with almost complete lack of technical knowledge, you can create a full-fledged working product - say, a website or a mobile application. Which uninitiated users will not be able to distinguish from the one made by the development team.

Since then, platforms such as Webflow and Bubble have been growing by leaps and bounds. A huge number of them appeared, for each type of user and project. Using only a simple interface, often even without using the keyboard, entrepreneurs, novice startups make their projects, and then check whether they will become popular with users. We are now at the peak of this movement: startups from the no-code sector are expected to raise at least $800 million in 2021. And some services have already broken the $1 billion mark and become "unicorns".

Designers such as Sharetribe, Webflow, Bubble, Nwicode, Glide and others allow you to launch your marketplace in a matter of hours. Without a development team and without investment. You can create a service that looks and works like Airbnb in 2-3 days, with only Glide and Google tables at hand. Designers have developed so much over the past couple of years that there is talk again that a significant part of programmers will soon have to look for a new job. After all, why hire people and spend tens of thousands of dollars if you can quickly make the entire product (website, application) yourself and with zero programming knowledge?

People are even afraid that millions of programmers with the development of no-code and AI will soon go to the labor market. And they will be forced to retrain as cashiers, movers or truckers.

Visual programming is most often used by novice Internet entrepreneurs and startups who want to test the hypothesis of the relevance of their idea, but do not want to spend tens or hundreds of thousands of dollars on it.

Each category of users is looking for something different in no-code tools:

-- Startups - quickly test new product ideas.
Entrepreneurs - check the effectiveness of transferring an existing business online, get an MVP that can be shown to the customer base to check its reaction.
-- Large companies build simple internal utilities for each category of their employees. Which cost almost nothing, but increase labor efficiency. Even Microsoft, Siemens and Amazon are investing in this niche now.
-- Products and marketers - get the opportunity to implement their ideas, small projects that usually would not have enough time or money, and also learn more about the technical component necessary to create such sites / applications, which helps them in their main work.
-- Designers - instantly turn into full-stack developers, and can demand an appropriate salary, implementing a project from A to Z. Often - they get more pleasure from their work.

The lack of code allows you to find an idea that users will be willing to pay for right now. Create a minimally viable product that needs the simplest implementation. The absence of code allows you to make the right decisions at the initial stage of product development, to create an MVP that is not based on the most advanced technologies.

1. The lack of code is not well suited for large-scale projects. As the number of users increases, higher and higher tariffs have to be paid. At the same time, the user will not fully own his own platform, and if the time comes to "disconnect" from the service without code, everything will have to be developed from scratch.

2. When non-standard solutions are needed, or there is a need to create something that has not yet been on the market - this option is not suitable. Coding is needed here. Solutions without code are good for expanding a niche, but they don't have a full space of possibilities, it's just not written in them. The most annoying thing is that sometimes literally one function is missing. Fortunately, almost all designers still have the ability to embed their own code in addition to the product. But to do this, you will have to hire a freelancer or a full-fledged developer who will complete the project. And it doesn't work at all without code, as we dreamed about it.

Against the background of such problems, the developers of Nwicode, Inc., are opening up more opportunities to use their service by providing open source code - Low-code. This feature helps greatly speed up and simplify the development of even an entire team of programmers, while if there is not enough ready-made functionality in No-code, there is no need to look for other solutions and switch to new frameworks. 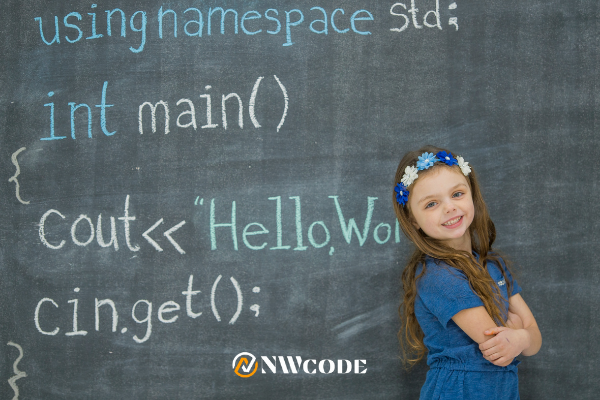 Low-code is a new reality for business 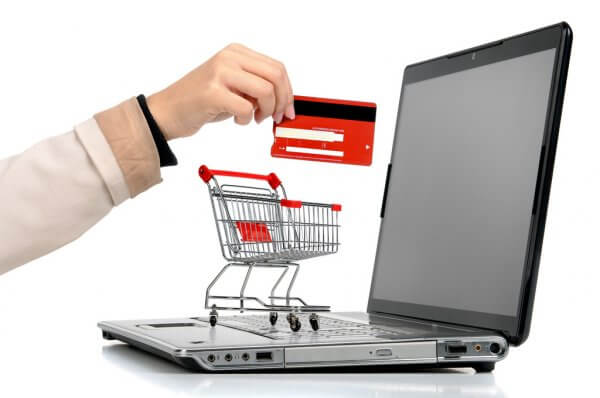 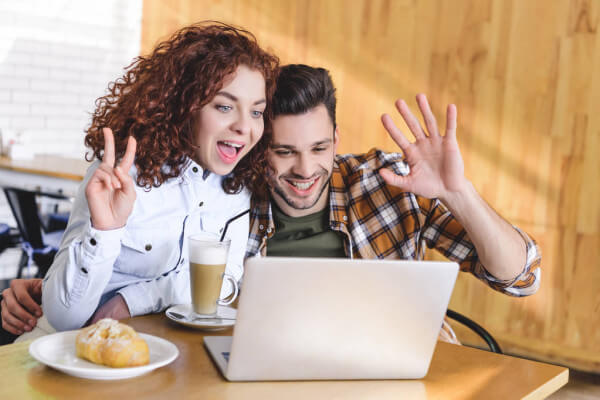